For daily updates the South Australian Local Government has asked that you please refer to Coronavirus Disease COVID19 and we recommend that our community uses this resource to remain aware of developments and official reports.

For any further enquiries you can contact Council on

Refer to Council's COVID-19 Page for 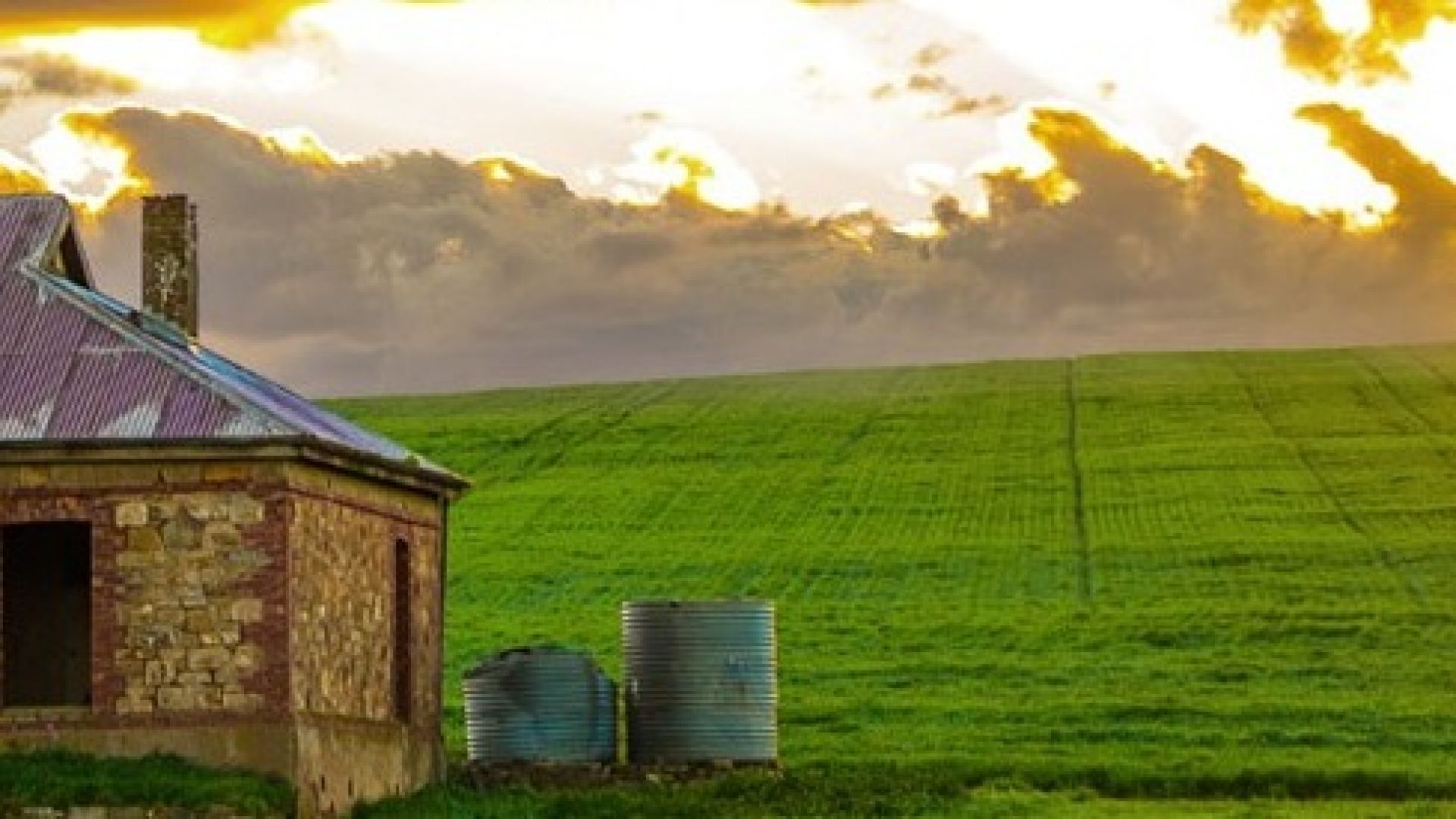 In accordance with the Local Government Act 1999 and notice pursuant to section 302B, Public Health Emergency: Electronic Participation in Council Meetings (No. 1)

Council does not currently have the required hardware or infrastructure resources in place to offer live streaming or recording of meetings at this time.

Each Council is a body corporate and bears the name assigned to it under the Act. The corporate body, known as the Council, consists of a number of members appointed or elected in accordance with the provisions of the Act and the Local Government (Elections) Act 1999.

A Council consists of:

Regional Council of Goyder meets every third Tuesday of each month at 1:00pm at the Burra Council Chambers unless otherwise advertised.